On January 1st at 1:00pm KST, SM Entertainment announced a comeback of SHINee as a full member through SMTOWN Live’s online concert “Culture Humanity”. Read on for all the details! 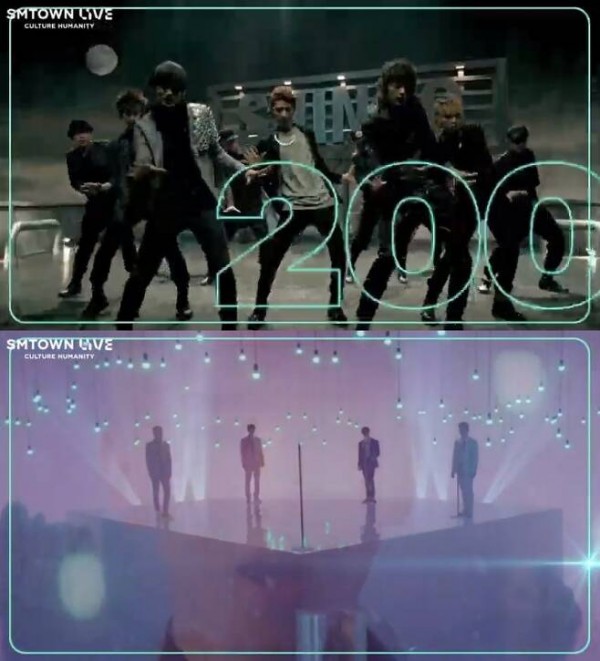 The year 2021 slowly zooms out on the screen and we hear Minho’s iconic “SHINee’s back” whispered. With this, SM Entertainment successfully built anticipation for the upcoming comeback of SHINee. No specific date has been released at this time. 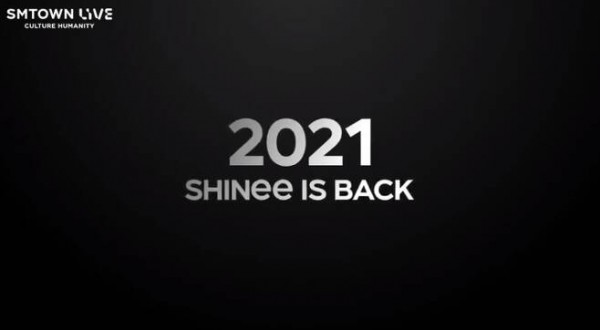 SHINee hasn’t had a comeback since 2018 due to members Onew, Key, and Minho’s military service. Onew entered military service on December 10, 2018. While in the military, he starred in the military musical “Shinheung Military Academy” in July 2019 and “Return: The Promise of That Day” in August 2019. He was discharged from the military on July 8, 2020, twelve days before his original discharge date. 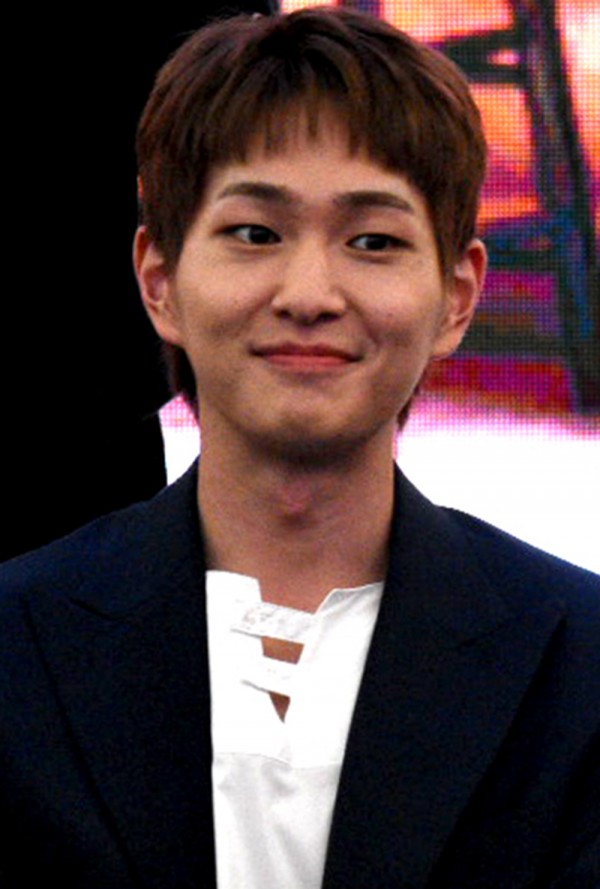 Key enlisted on March 4, 2019, the same day he released the repackaged version of his album Face entitled I Wanna Be with the lead single I Wanna Be (feat. SOYEON of ( G)I) released -DLE”. Key went on his final vacation from the military on September 24, 2020 and was officially discharged on October 7. 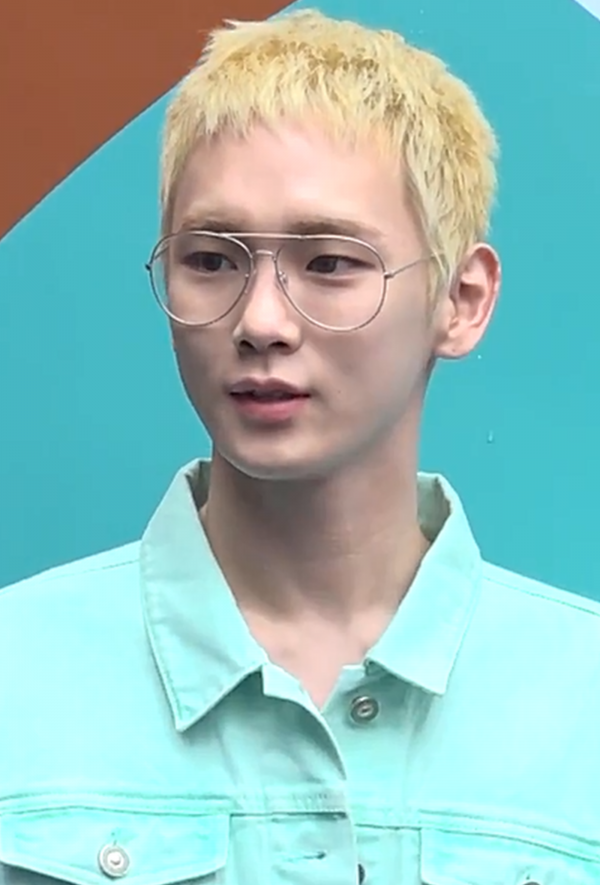 Minho enlisted for military service on April 15, 2019 after conducting his fan meeting tour “Best Choi’s Minho” in Seoul (South Korea), Tokyo (Japan), Bangkok (Thailand) and Taipei (Taiwan) following the release of his solo Debut single “I’m Home”. He was discharged from the military on November 14, 2020. During his time in the military, Minho was part of the Marine Corps. 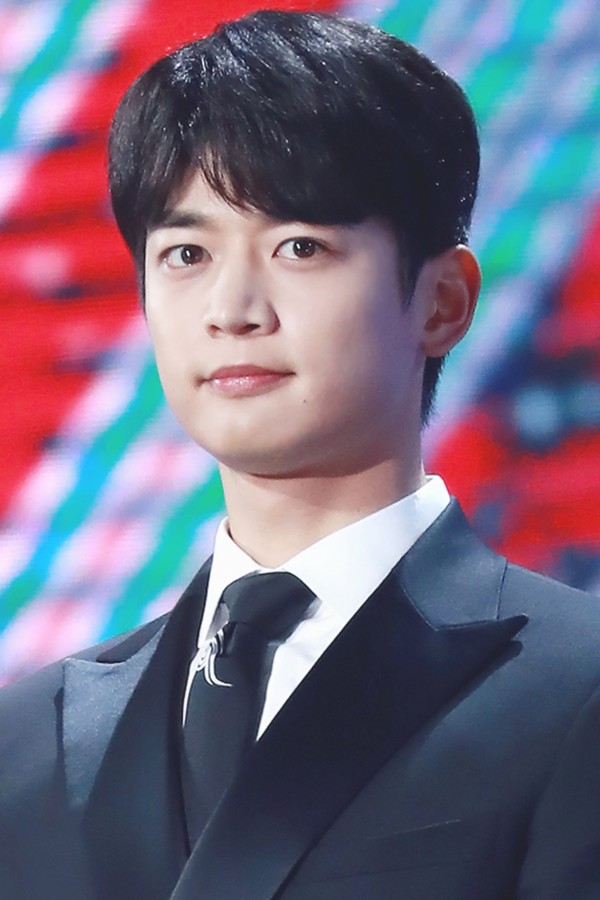 ALSO READ: SHINee Taemin’s ‘Criminal’ Is the ‘Most Unforgettable Song That Defined K-Pop This 2020’ + Full List

SHINee’s latest comeback was a three-part Korean album titled The Story of Light. The first part of said comeback “Good Evening” was released on May 28th, the second part “I Want You” was released on June 11th. The last part “Our Page” was published on June 25th. According to the members, the first part of the album shows what people think of them, while the second part shows how they see themselves. The group released Japanese versions of the song on August 1, 2018 along with a single titled “Sunny Side” written by all members. They released “The Story of Light-Epilogue” which was released on September 10, 2018 as the group’s sixth album repackage, consisting of all tracks from “The Story of Light” and a new song, “Countless”.

For more K-Pop news and updates, keep your tabs open here on KpopStarz.