A breakthrough in radar technology has enabled a commercial drone to capture high-resolution images previously only achieved by military drones, according to the Shenzhen research team behind the development.

In the past, such a powerful radar system was only available for military drones like the Predator or Global Hawk because the technology was big, sophisticated and consumed enormous amounts of power.

Besides drones, “it can be popularized and applied to other fields such as smart driving, smart logistics, smart cities, emergency rescue and disaster relief to better serve the national economy and people’s livelihood,” he was quoted as saying in a report by Shenzhen Evening News on Monday (June 20).

Most civilian drones use optical cameras or laser sensors and can only fly on clear days with good visibility.

Military drones equipped with microwave radar can see at night and operate in almost any weather, including smoke, rain, fog, and haze. 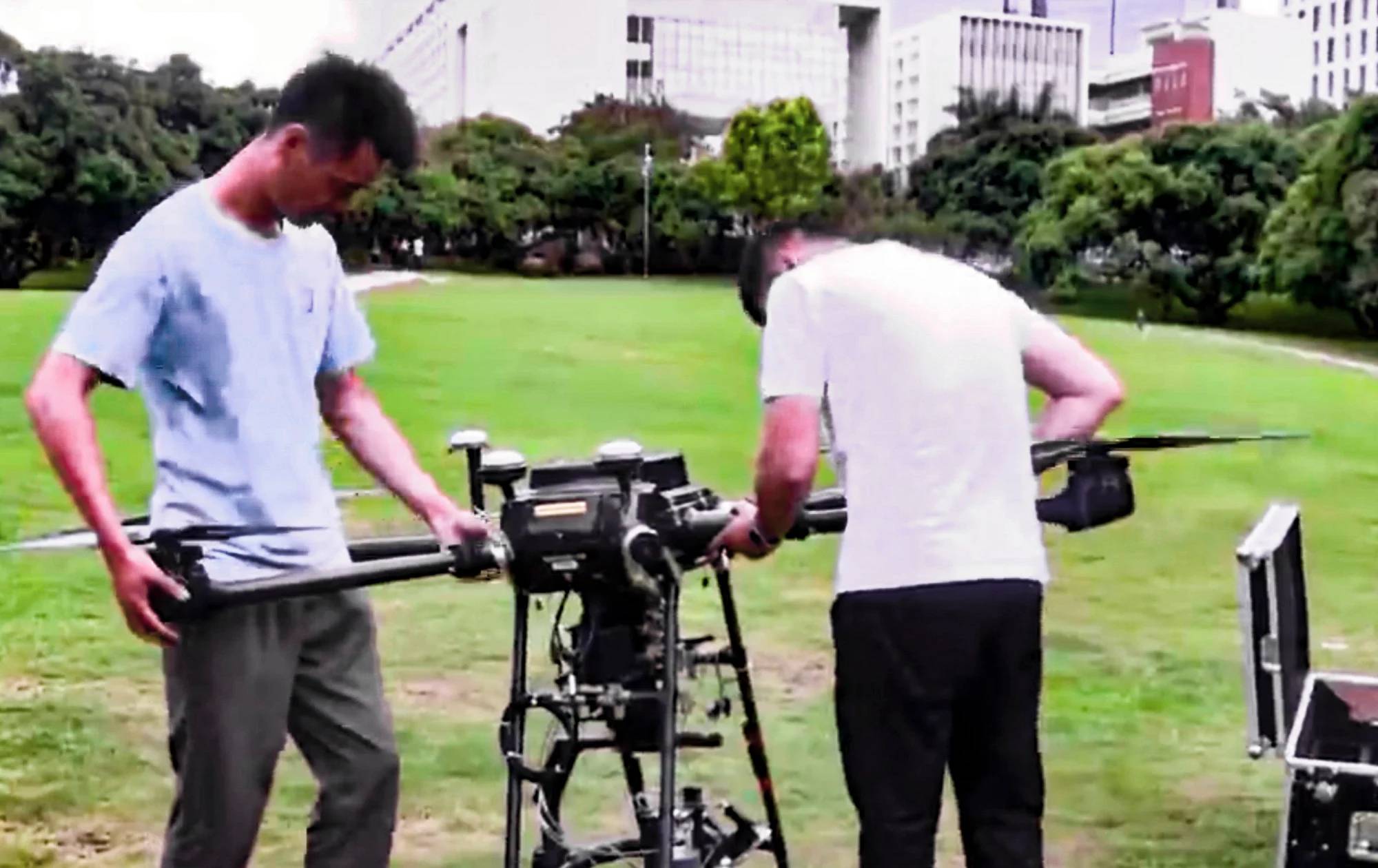 SAR can also identify material properties, moisture, and other high-value information that is not obvious with optical imaging but is of great importance in the military.

But to get a detailed picture, the radar usually has to collect, analyze and transmit a huge amount of data, making the system bulky, expensive and energy-intensive, and severely limiting its applications.

When Huang’s team came up with the idea of ​​the new microwave radar technology known as 1-bit SAR about eight years ago, some experts thought it would never work.

A key aspect of this new technology lies in a subversive mapping scheme, 1-bit quantization or data compression of analog signals through non-linear mapping. It means mathematically converting a complex, two-dimensional radar image into a one-dimensional curve.

This algorithm significantly reduces the size, complexity, and power consumption of a SAR without sacrificing image quality.

Huang’s team wasn’t the first to come up with the idea, but previous attempts didn’t make it to the practical stage because important information was lost during the conversion.

The researchers said that after half a century of development, the performance of conventional SAR has almost reached its limit due to the limitations of electronic devices.

The new technology was particularly useful for resource-constrained applications.

“With the same resolution, the data volume could be reduced by more than 50 percent,” said Zhao Bo, a member of Wang’s team.

There is a global race to develop powerful radar devices for small drones.

For example, the US Navy’s MQ-8 Fire Scout unmanned helicopter carries a radar that weighs less than 30 kg.

A research team from MIT’s Lincoln Laboratory said in a 2018 article that they had developed a radar that weighed less than 1 kg and could be carried by a hand-launched drone.

This article was first published in the South China Morning Post.