John Haeni’s career can be summed up in a conversation he overheard a long time ago.

“One elementary school kid talked about teachers and one kid said, ‘Mr. Haeni is a teacher.’ Another child said, “He’s not a teacher. He’s just a man who plays with us at the gym. And I said, ‘That’s me.’ I enjoyed teaching physics and going to the gym with the kids.”

The 76-year-old Montreal native, who grew up in Pembroke, resigned this spring from his position as elementary school track and field convenor with the Niagara District School Board. He has held this position since 2001 after beginning his teaching career in Niagara at Briardale Public School in 1967.

As a physical education teacher and convenor, Haeni played a key role in Niagara elementary school athletics for more than half a century.

“I think we’re designing for high schools so that by the time they get into 9th grade, they’re not just discovering basketball or volleyball or track and field. It introduces them to the sport, whether they’re going ahead or just playing home league or beach or whatever they want to do.”

Haeni wasn’t a top athlete, but he did grow up enjoying the usual Pembroke high school sports. He attended Teachers College in Ottawa.

“My father ran a sawmill and he said to me, ‘Get out of the (Ottawa) Valley for a bit and if you want to come back home, you can do that.’ ”

He applied for a teaching position in Niagara, and Al Peever, then Scottlea Public School’s junior school, came to interview him. Peever was a former teacher of Haeni’s and that probably helped him get the job.

“I had never heard of St. Catharines and didn’t even know where it was.”

After working at Briardale, he was one of the teachers who helped open it up EI McCulley Public School.

“I can’t even remember the pay when you were hired, but you were paid once a month for 10 months a year. Every teacher found a job in the summer,” he said.

While he was teaching, he went to Brock part-time. He took four courses a year and earned a bachelor’s degree in politics and then a master’s degree in education from Brock. During the summer the Department of Education offered courses in athletics and Haeni was a willing student along with David Morris, the physical education teacher at Dalewood.

“We drove up for five weeks in the summer. They were great courses and they were challenging. They were as good as college courses.”

From McCulley he had teaching stations in Lakebreeze, Dalewood, Applewood, Ferndale, Victoria Public and Sheridan Park.

“When you hired me, I was teaching physics full-time, K to 8 or K to 6, whatever the school was, and I coached 98 percent of the sports. I did the home leagues and that became my specialty. If you hired me, that’s what I did.”

He took his job seriously.

“I didn’t just play dodgeball in the gym. I looked at it the same way as teaching math skills. I made very few games, I showed skill and tried to make it fun.

His teaching and methods have evolved over time.

“Over the years I’ve diversified my work as a teacher and the best athlete hasn’t always gotten the best grade or always gotten the award because you try really hard and some of us are good on the track and some of us can and that. They adjust for height and all that stuff. When I became coordinator, we tried to diversify. It was big school against big school and small school against small school and we tried to introduce more sports.”

“I said to myself, ‘I’m not getting this and I’m going back to the classroom,’ but they hired me and I’ve been doing it ever since.”

“Primary school is very different from secondary school. At secondary level you have sports specialists like Bent Mergl at Churchill where I’m dealing with a 1st grade teacher who plays three courts, has never seen a ball and volunteered,’ he said. “You’re grateful for that, but I had to coach a lot more.”

He was responsible for booking parks and schools, ordering and collecting awards, and organizing officials for volleyball, soccer, and basketball.

At the elementary school level, every school had to convene at least one sport. Smaller schools would get a simpler sport or join forces with a larger school for a bigger sport. When cross country, volleyball, basketball, track and field and badminton came to the board level, Haeni would take over. He began using high school leadership classes to help with track and cross-country events, and four teachers were seconded to help with timed district meetings.

“It was a lot of work, but it was fun. It was worth it and you just hoped you had good games and close games. We would always have a good turnout from parents.”

Elementary school sports have had a partial return from the COVID-19 pandemic over the past year and Haeni is hopeful that things will return to normal this school year. He has offered to support the new chairman Sean Medeiros.

“I like to get out there, stand in the background and help where necessary. It’s his show now.”

Haeni also has a long career as a volleyball coach at the travel, elementary and high school levels. He coached at Niagara Rapids for 15 years, coached at the high school level with Governor Simcoe, AN Myer and Centennial, and ran a powerhouse girls program at Power Glen.

“I have to say that we had a very successful program. They have won the DSBN five years in a row.”

Haeni and his wife Teri are looking forward to their retirement.

“It depends on whether we kill each other,” Teri said, laughing.

The couple have four grandchildren and they look forward to spending more time with them.

Haeni, a Fonthill resident, plans to get involved with the Friends of the Steve Bauer Trail, volunteer at the library, and coach high school volleyball.

Spend a lot of time this summer at the family cottage in Barry’s Bay. 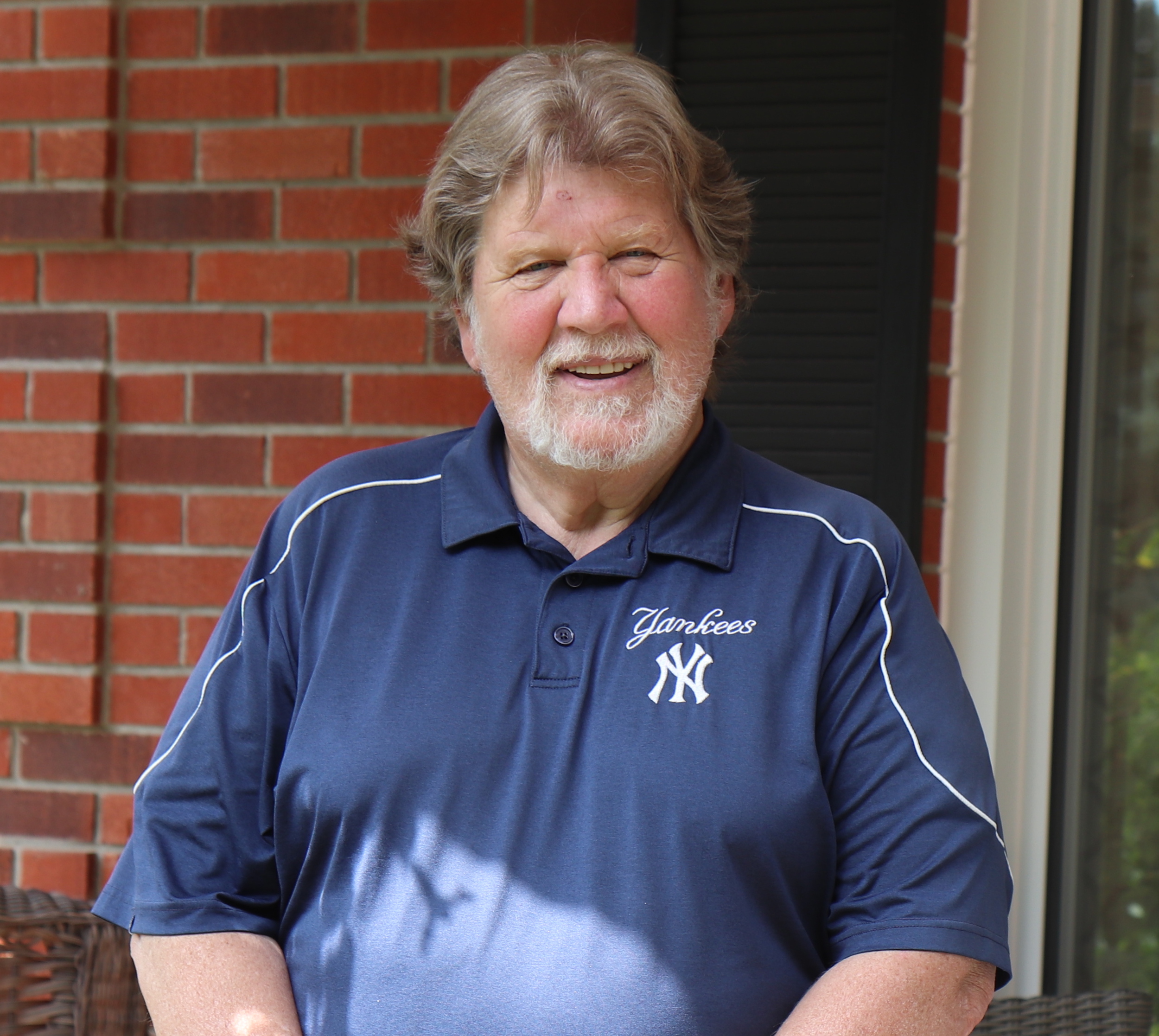