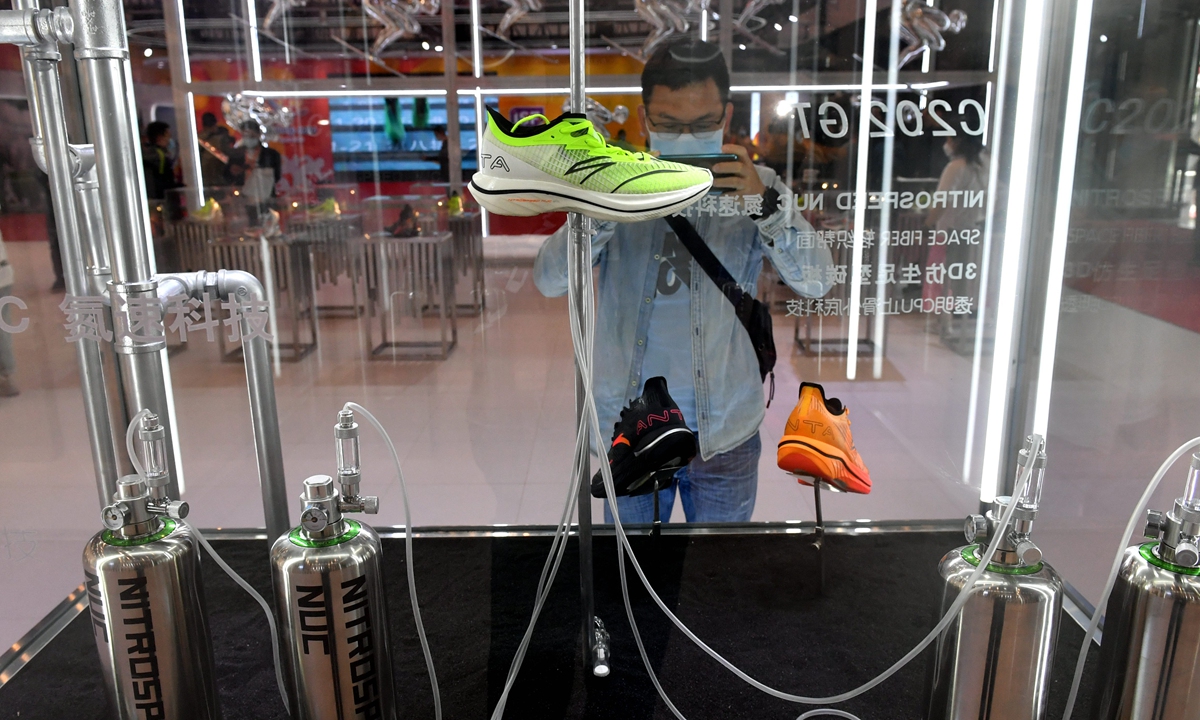 German sportswear brand Adidas on Tuesday lowered its forecast for fiscal 2022 to growth “at a mid- to high-single-digit rate in 2022,” down from the previous growth estimate of 11-13 percent, citing a “slower-than-expected recovery in the economy.” business in the Greater China region” as one of the main reasons.

“With continued widespread COVID-19-related restrictions, Adidas now expects greater China revenue to decline at double-digit rates later in the year,” the company said, noting that there is a potential slowdown in other markets as well.

Germany-based Adidas isn’t the only sporting goods giant slowing in growth in the Chinese market. Similar situations have been observed at other foreign sportswear brands and clothing chains, including US-based Nike.

Nike released its financial results for the fourth quarter of fiscal 2022 ended May 31 in June, with revenue in China falling 19 percent year-on-year.

While COVID-related restrictions during China’s recent Omicron flare-up impacted the revenue of many brick-and-mortar stores, it’s not a “valid reason” to look into the reasons behind the slowdown in foreign sportswear brands, said Zhang Yi, CEO of iiMedia Research Institute said the Global Times on Wednesday.

The real struggle of foreign brands, which used to make huge profits in the Chinese market, is their failure to promptly adjust their business strategies in the market to meet Chinese consumer demand, Zhang noted.

The rapid rise of domestic brands and their fast-growing revenue despite the resurgence of COVID-19 is the best evidence, Zhang said, stressing that the Chinese market demand remains strong.

After a sales jump of over 50 percent in 2021, Chinese sportswear giant Li Ning recorded sales growth in 2022. According to the financial report, trading sales increased by 30 to 40 percent in this period.

Another domestic leading sportswear brand, Anta, saw sales of its major sub-brands grow 10-20 percent year-on-year in the first quarter of the year, while those of its other brands rose 40-45 percent over the same period.

After Adidas lowered its sales estimates, Morgan Stanley said that Anta and Li Ning are expected to continue to post solid market share gains, according to some media reports.

The rapid expansion of domestic brands is natural given their advantages in brand equity, better understanding of Chinese consumers and good quality and lower prices compared to foreign brands, Zhang said, noting that foreign brands need to step up efforts to better themselves to adapt to the speed of developing Chinese market.