The nine-time world champion has agreed to work with the Ford team again for the third outing of the season in Kenya (June 23-26).

It is Loeb’s first time taking part in the iconic Safari Rally since he finished fifth for Citroen 20 years ago in 2002 – the last WRC version of the event before a 19-year hiatus.

Confirmation that Loeb will participate in the Safari Rally will be received later that week. Toyota announced that eight-time world champion Sebastien Ogier will also attend the event as part of his partial 2022 WRC campaign.

Loeb is keen to recover from a difficult previous game with M-Sport in Portugal last weekend which resulted in retirement after falling from the lead on Friday followed by a final turbo issue on Saturday.

The 48-year-old had hinted earlier this week that he would like to contest at least two more WRC rallies this year alongside his commitments in Extreme E and the FIA ​​World Rally-Raid Championship.

“Of course it was nice to see that we were competitive with the Puma in Portugal, which was nice, it’s good to know that the Puma is very fast and competitive on gravel,” said Loeb, who was again co-driven by Isabelle Galmiche is supported.

“Kenya is very different from Portugal, I don’t know the current version of the rally, I’ve seen some videos of stages that are very different, they seem rough with very big stones.

“Kenya is quite amazing; I think this is the rally I have the most memories of! Back then Kenya was very different, the longest stage was 120km and we all had a helicopter over our cars announcing any wildlife we ​​were approaching on the stage.

“Now it’s very different and more like a typical WRC rally, it’s easier to do it that way, but the difference to Portugal for me is that I have no experience of these stages.

“It’s always a lot more complicated when you come to a rally where you’ve never driven the stages before, it’s not going to make it easy, but I’m really happy to go there.” 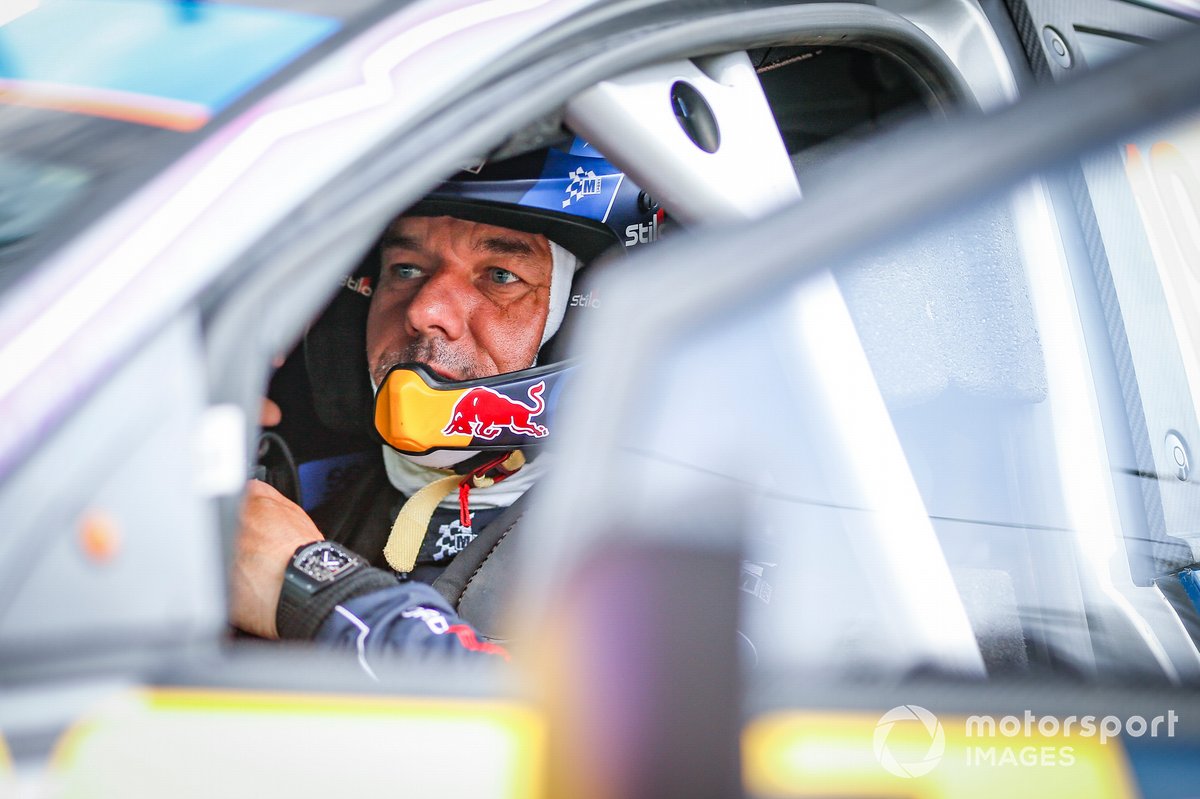 M-Sport will field four Pumas at the event, with Loeb joined by regulars Craig Breen, Gus Greensmith and Adrien Fourmaux.

“The team is thrilled to have Seb and Isabelle back with us at one of the most iconic events of the season,” said Team Principal Richard Millener.

“This is only our second time in Kenya since the event returned to the WRC and I and the team look forward to returning with a fleet of four Ford Puma Hybrid Rally1.

“Seb obviously has a fantastic track record in gravel events and his performances in Monte Carlo and Portugal showed us what he and this car are capable of.

“As Safari Rally is still a fairly new installment on the rally calendar we have a fairly even playing field and think that with Seb on the team we can really show everyone what the Puma can do.”