If you’ve never heard of pickleball, it’s no surprise considering it’s a relatively new sport in Portugal. But across the pond in the US, several reputable newspapers and publications have named it the fastest growing sport in the country.

Pickleball is a court sport that combines elements of tennis, badminton and table tennis and is played on a badminton court-sized court over a net that is only slightly lower than a tennis net. Its booming popularity has a lot to do with the sport being “easy to play” and accessible to people of all ages. 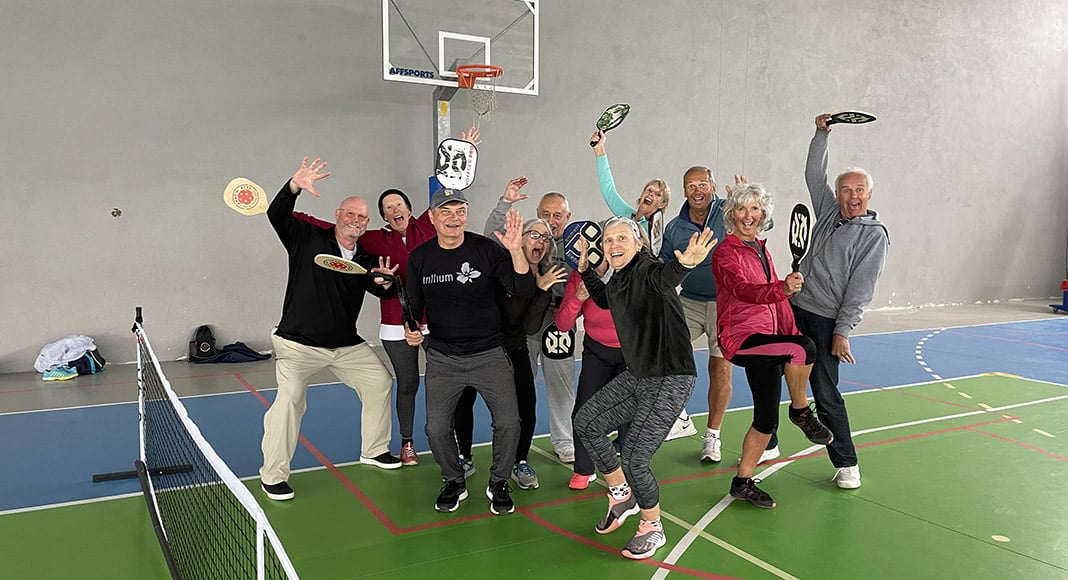 A couple of American expats brought their love of pickleball to Portugal and started a pickleball club in Vila Real de Santo António in the Algarve, open to anyone who wants to try the sport.

Nancy Whiteman, who moved to Cascais in late 2020 at the age of 67 with her partner Denise Boutin, said she was “troubled by a lot of things in the US” and also wants to travel in Europe while she is “young enough to get around”.

As they are both avid golfers and used to the summer heat after living in Florida and the California desert, they decided to move to Vila Real de Santo António, which felt to them “more like a traditional Portuguese town” than Cascais. 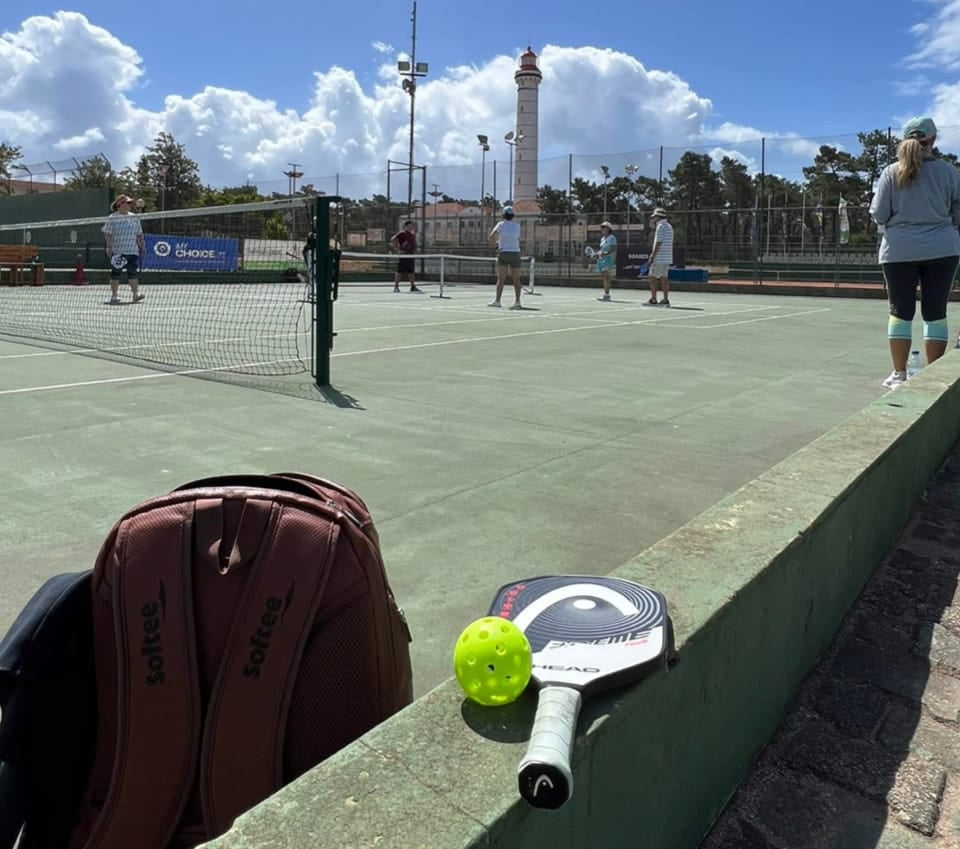 After settling into their new home, they decided to introduce their love of pickleball to the local community.

“Pickleball is the fastest growing sport in the US and is now played in over 50 countries. A big part of its popularity is the fact that it is so easy to play. We always have new players joining us, and they’re invariably able to join the group and play games after 30 to 60 minutes of class and practice,” Wendy said resident.

“Although pickleball can be played in singles or doubles, we usually play doubles. This is easier for older players. Ultimately, Pickleball was developed as a game that allows the whole family to play together,” she explained. 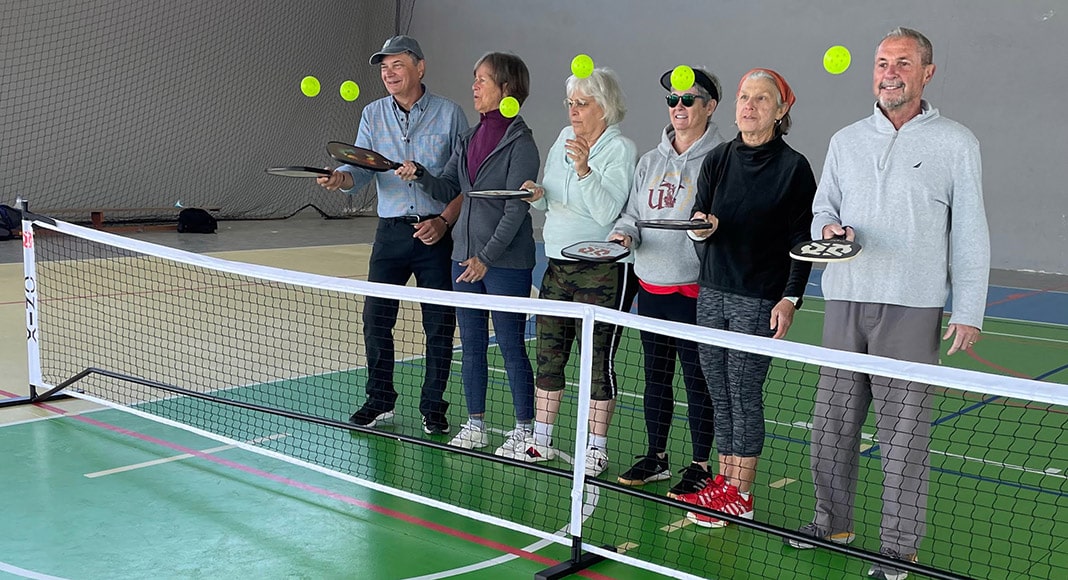 The club started with just five people but now there is a solid base of 12 to 16 players including Americans, British, Canadians, Swedes and also Portuguese. They play twice a week at the VRSA Tennis and Padel Club, with dates and times posted on the club’s Facebook group (search for ‘Eastern Algarve Pickleball Club’).

Comfortable clothing and a good pair of trainers (tennis/court shoes are ideal) are recommended. The club provides all equipment and tuition free of charge, although there is a fee for the cost of the courts. Each two-hour session costs €5 per player, but as the club grows the fee is reduced.