EVs are the necessity of our future and some companies are taking EV innovation to the next level. Read more about the most popular electric vehicles of 2022 in this article.

Cars, like any other machine, evolve over time. We have come a very long way from the very first car to cars that have transcended the use of fossil fuels. With the further development of modern vehicles, electric cars will conquer the automotive market and are already gaining popularity among environmentally conscious buyers. Here’s a look at the hot electric cars of 2022! 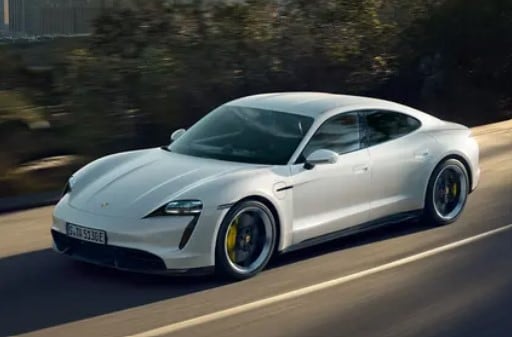 Porsche launched the first Taycan in late 2019 as Porsche’s first electric offering. The Taycan has all the classic design elements of a Porsche with a modern twist. The interior of the car is customizable and very high tech, as you would expect from a car with a high price tag. The Taycan has strong performance numbers with fast charging and a range of over 500 km.

Tesla cars have carved their own place in the market by leaning more on the technical aspects of the car while nailing the fundamentals of the mechanical side. The Model 3 is the cheapest car in Tesla’s lineup, and yet it doesn’t skimp on Tesla features. It has an acceptable range and top speed for everyday use with fast-charging capabilities on Tesla’s Supercharger network. The Model 3 was the best-selling electric car of 2021, and its sales aren’t slowing down any time soon. 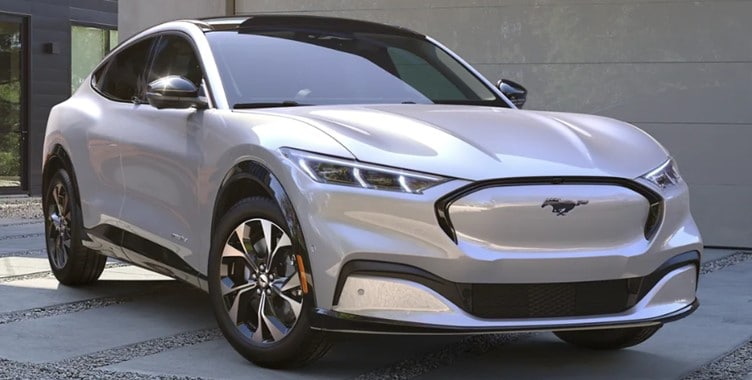 Ford launched this electric SUV crossover under the Mustang name, and the car’s bold design definitely took some cues from the earlier Mustangs. The car is packed with the latest technology on the inside, yet maintains a familiar exterior. It also offers Mustang performance and even comes in a GT trim for the enthusiasts. 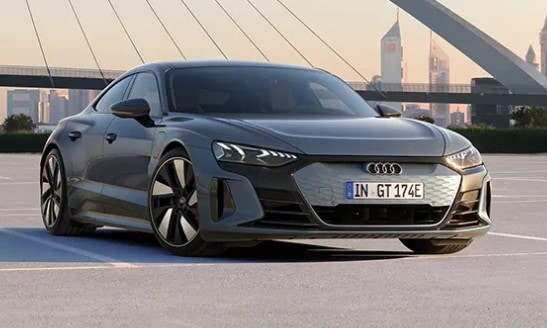 As the latest all-electric model in Audi’s vast vehicle lineup, the Audi e-tron GT has its unique character and performance that rivals the Taycan. Audi built this car for the future judging by the latest technology this beauty is equipped with. The high price is justified by the characteristics and feel of the car. 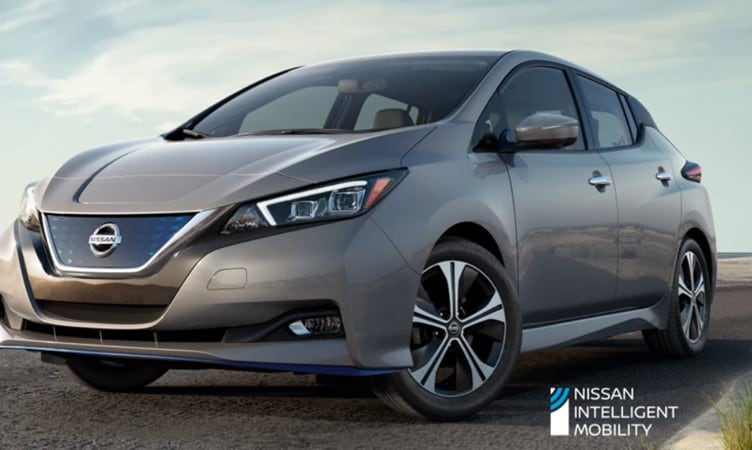 The Nissan Leaf is the world’s first mass-market electric car. It has been around for more than a decade and is said to have paved the way for modern electric cars. The Leaf had amazing features for the time and an affordable price range suitable for commercial sale. It had acceptable performance for a first generation electric vehicle, which has improved significantly with subsequent models of the car. To date, over half a million units have been sold.

EVs are the future and they offer many advantages over fossil fuel cars. The demand for electric vehicles is still in its infancy and is increasing with time and awareness. Such cars are still expensive to buy, but with the development of EV technology and government support, we should be able to see more electric vehicles on our roads in the future.