Modi reigns 8 years: PM Narendra Modi has consistently advocated for communal harmony in the country. Even after 75 years of independence, India rages with communal undertones. As Prime Minister of India for the past eight years, he has reminded citizens to abide by peace, unity and social harmony. Sometimes through his road shows, sometimes through his public speaking, campaigns like Atmanirbhar Bharat and sometimes even through his fashion choices. From international tours to his local visits, PM Modi has always impressed the masses with his style choices that represent meaningfulness and justify the position he holds in the country. His sensitivity to people and his conscious efforts have not gone unnoticed by the citizens. His love of dressing to make a difference plays a significant role in his dream of “Ek Bharat, Shreshth Bharat” (One India, Great India).

PM Narendra Modi was seen wearing Uttarakhand’s traditional cap and Manipur’s traditional stole as he attended the 73rd Republic Day celebrations. He has also been seen with the Brahmakamal, the state flower of Uttarakhand. 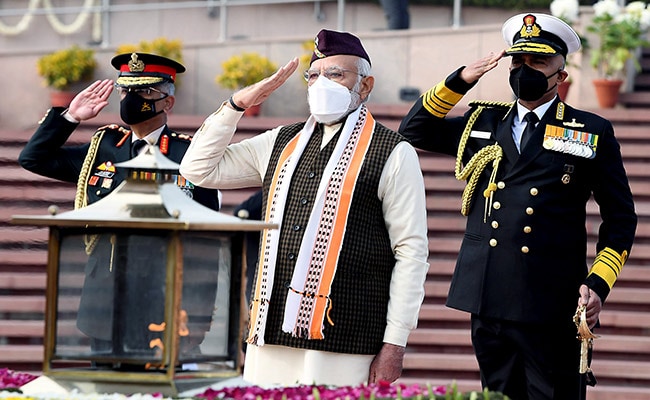 PM Modi wore Kashmiri Pheran when he launched the Ayushman Bharat program to extend health insurance benefits to residents of Jammu and Kashmir. 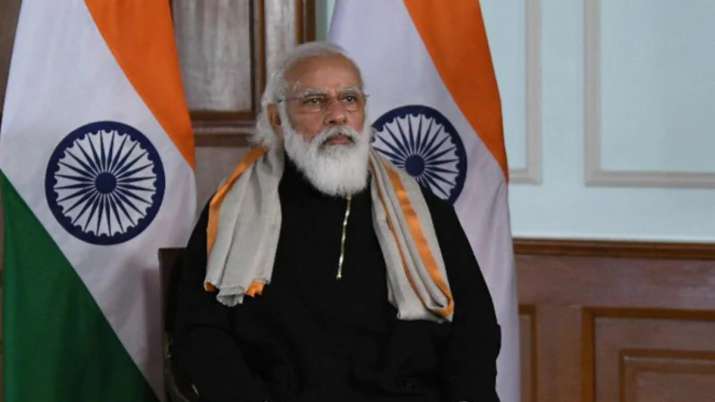 Prime Minister Narendra Modi has visited the northeastern state several times during his tenure. Aside from his roaring public speeches, his traditional outfits and tribal headgear have drawn most of the attention. 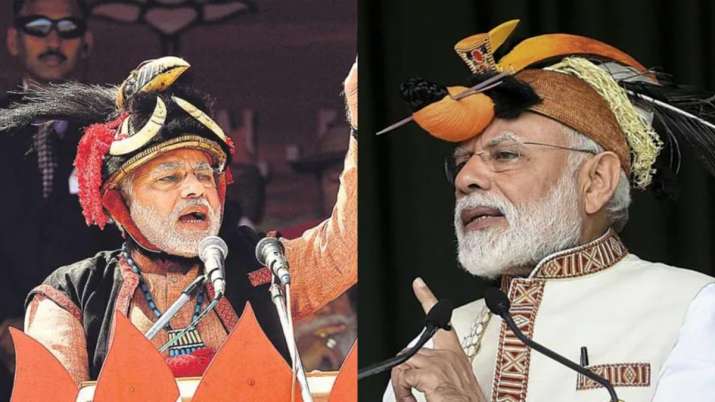 PM Modi at the Hornbill Festival in Nagaland

To match the mood with people during their traditional festival, PM Modi also donned their outfits. 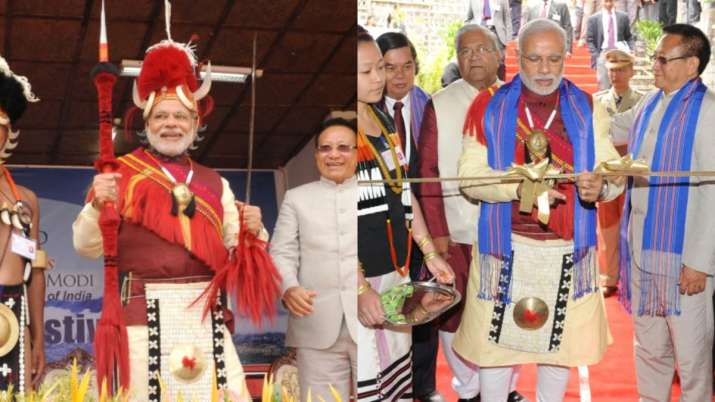 PM Narendra Modi wore a traditional Ladakhi dress at an event in Leh in 2014. 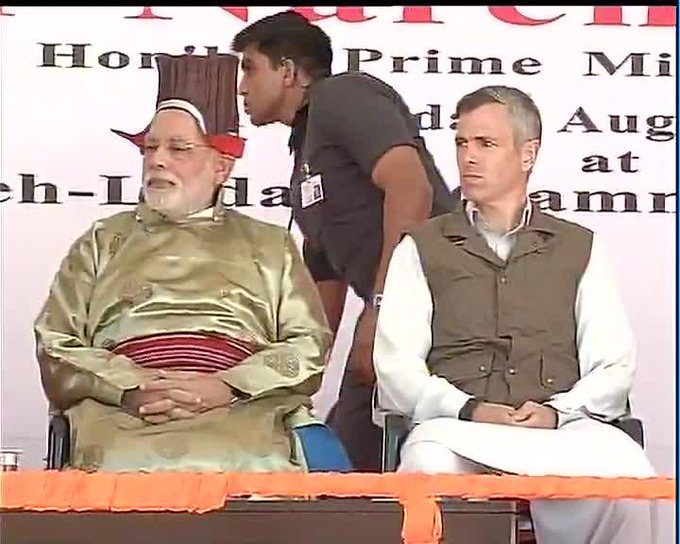 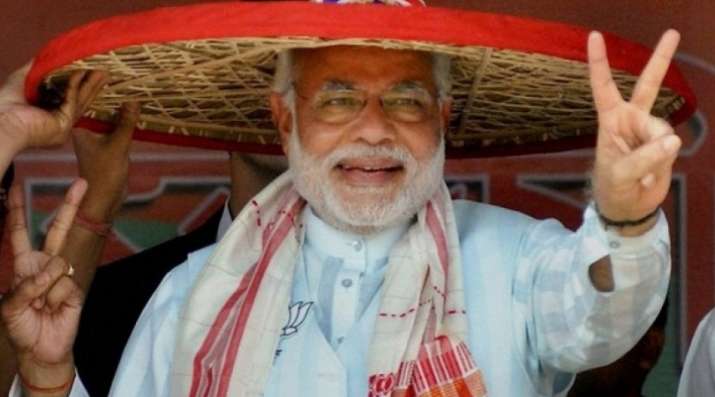 In 2016 PM Modi traveled to Dahod, Gujarat and met the tribesmen. Just like her, he also put on her hat and dress. He also carried a bow and arrow, hat, cloak and belt. 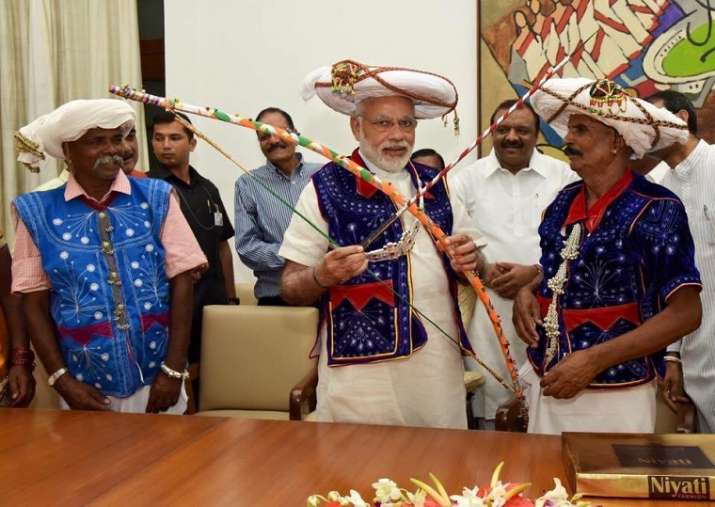 PM Modi attended the Mini Naadam Festival in Ulaanbaatar, Mongolia, during his three-nation tour in May 2015, wearing a Mongolian dress and trying his hand at archery. 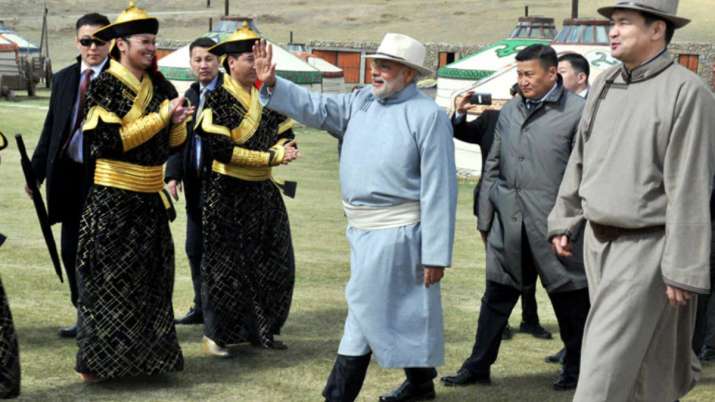